Roald Dahl’s City of the Unexpected

Jeanefer Jean-Charles was appointed Mass Movement Director for the award-winning Roald Dahl’s City of the Unexpected, a landmark celebration of Wales’ foremost storyteller.

Over the weekend of 17-18 September 2016, Cardiff celebrated the centenary of Roald Dahl with a weekend-long event showcasing both his distinctive voice and the jewels of the city’s buildings, Bute park, and its people.

Jeanefer was delighted to be working alongside one of the world’s leading theatre and large-scale event directors Nigel Jamieson, in creating a spectacular performance with a cast of over 6000. The event was produced by Wales Millennium Centre and National Theatre Wales. National Theatre Wales were winners of the Stage Managers Team of the Year 2016 award for the production.

See below for highlights from the event – a film produced by Rondo Media for BBC Wales. 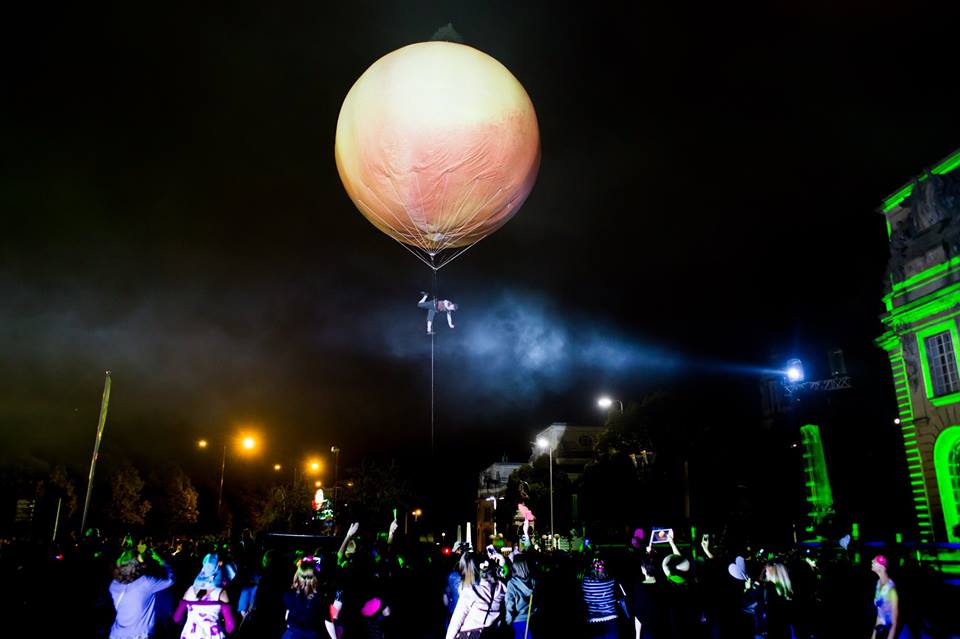 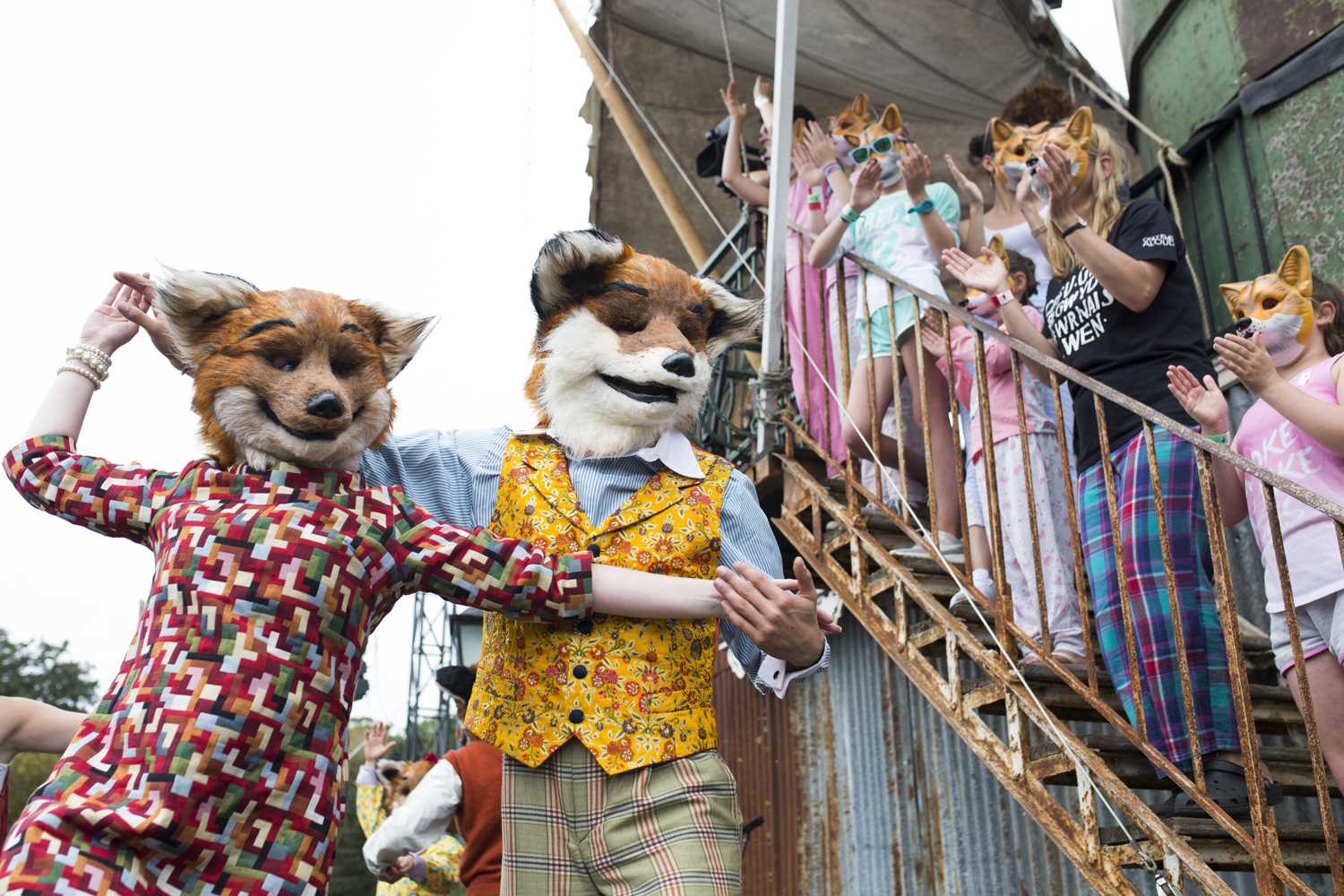 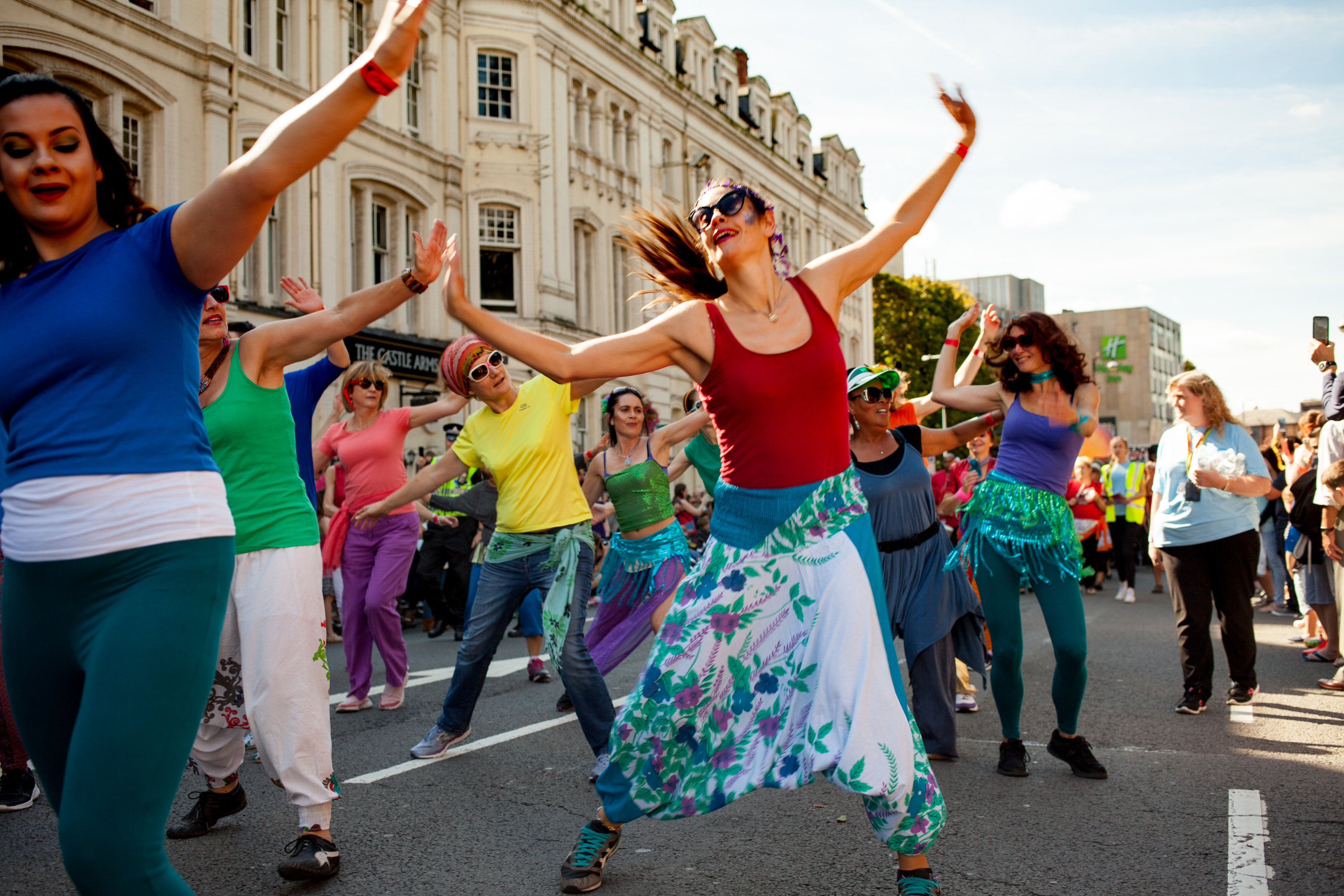