Jeanefer was appointed Choreographer for Manchester Day Parade 2015 produced by Walk The Plank in partnership with Dance Manchester.

Jeanefer has returned every year since, working as Mass Movement Director for the People’s Parade. 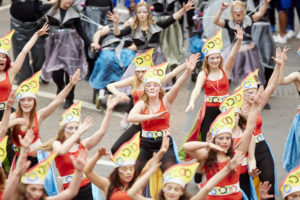 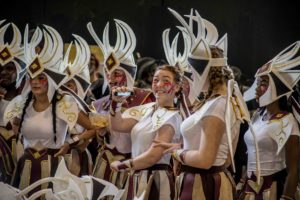