Jeanefer Jean-Charles was delighted to work once again with writer Frank Cottrell Boyce. They previously worked together on the 2012 London Olympic Games Opening Ceremony.

Jeanefer was Choreographer for the award-winning The Return of Colmcille, a large-scale public event produced by Walk The Plank as part of the Derry-Londonderry City of Culture 2013.

The Return of Colmcille celebrated both the iconic and fascinating figure of Saint Colmcille and also the City of Derry~Londonderry and its people.

Referencing Derry~Londonderry’s rich heritage and past but very much rooted in the present, The Return of Colmcille was a story told by the people and involved a cast of hundreds.

The production proved to be a major highlight of the City of Culture 2013 programme and a unique opportunity to present an alternative and inspiring view of the city. 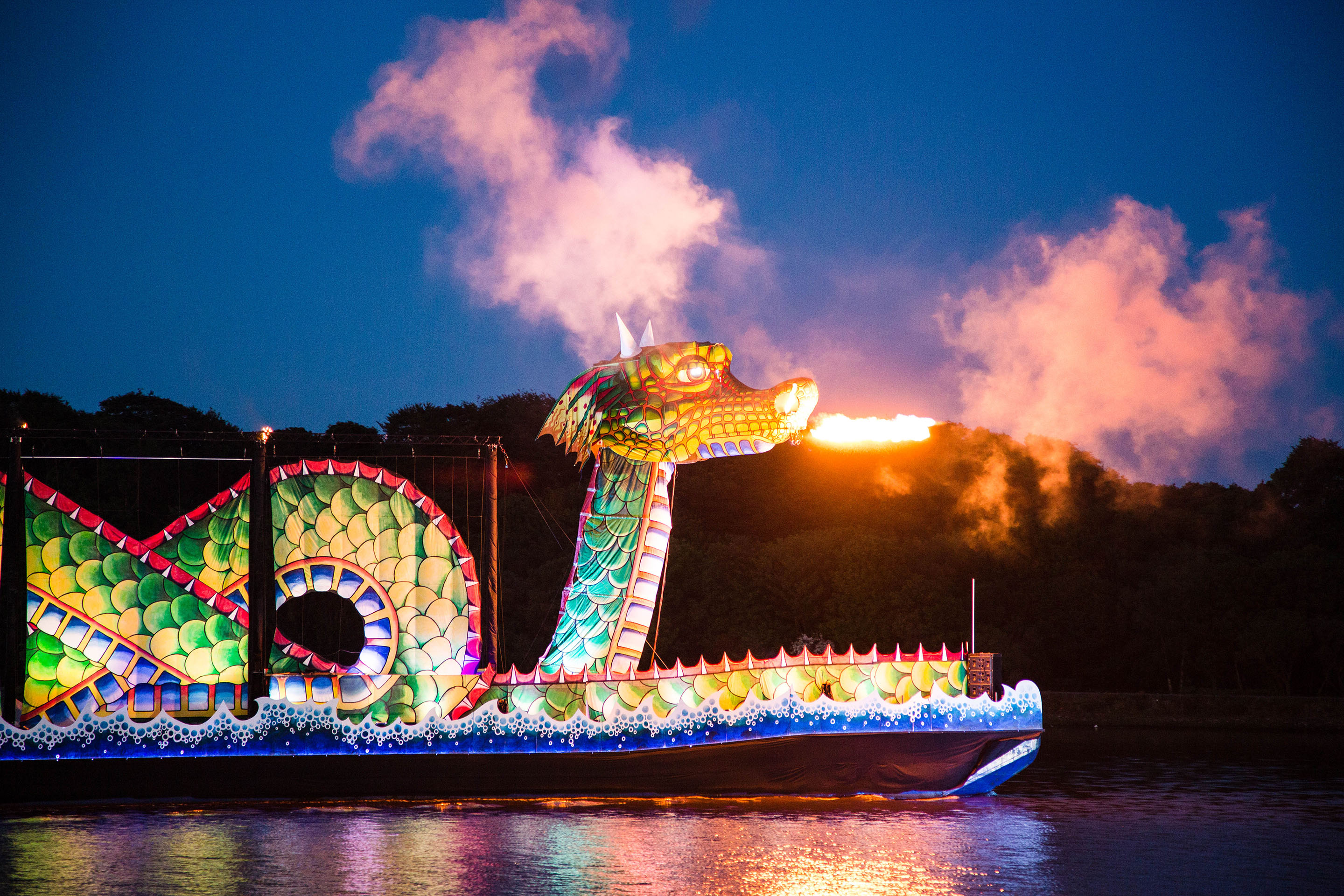 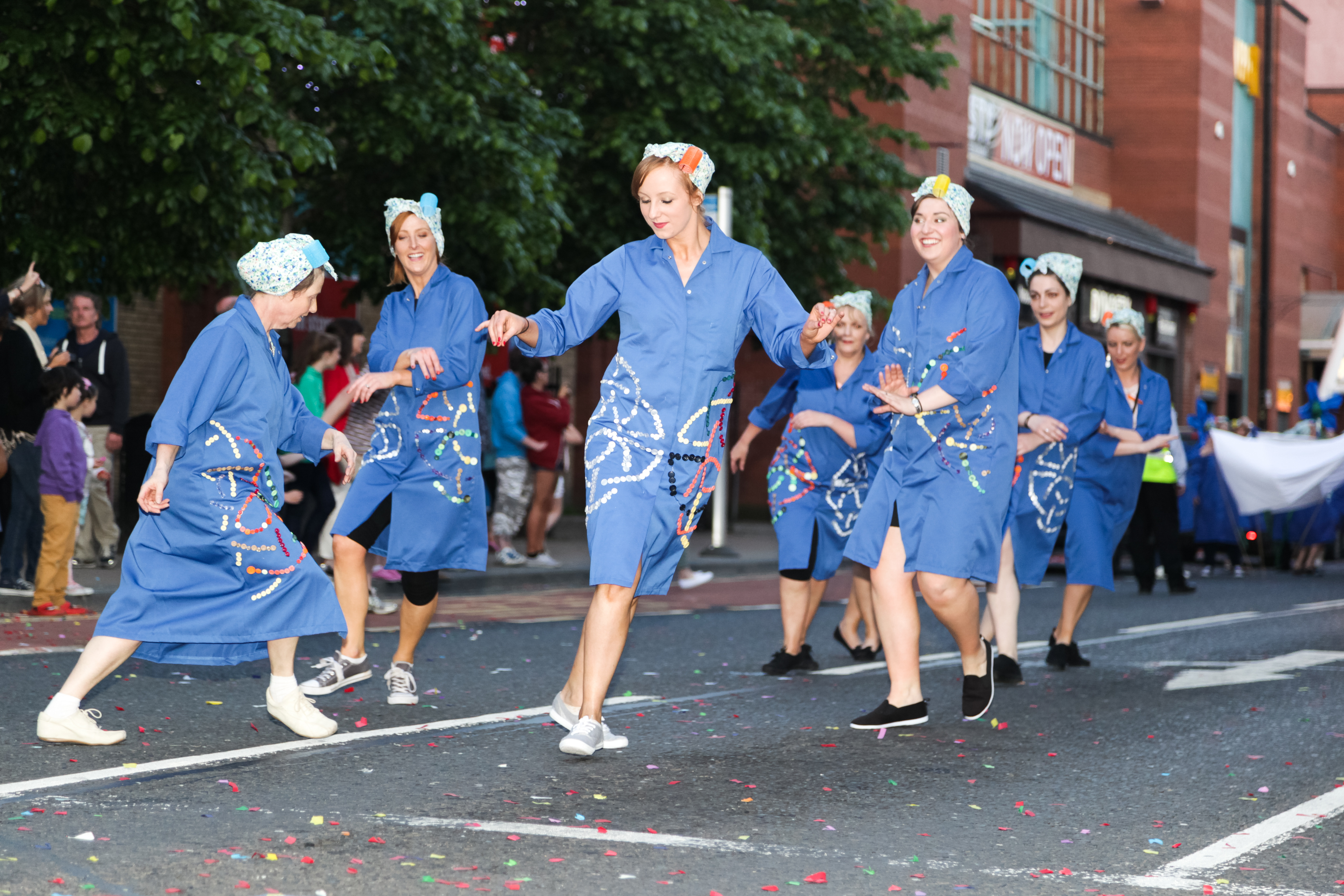 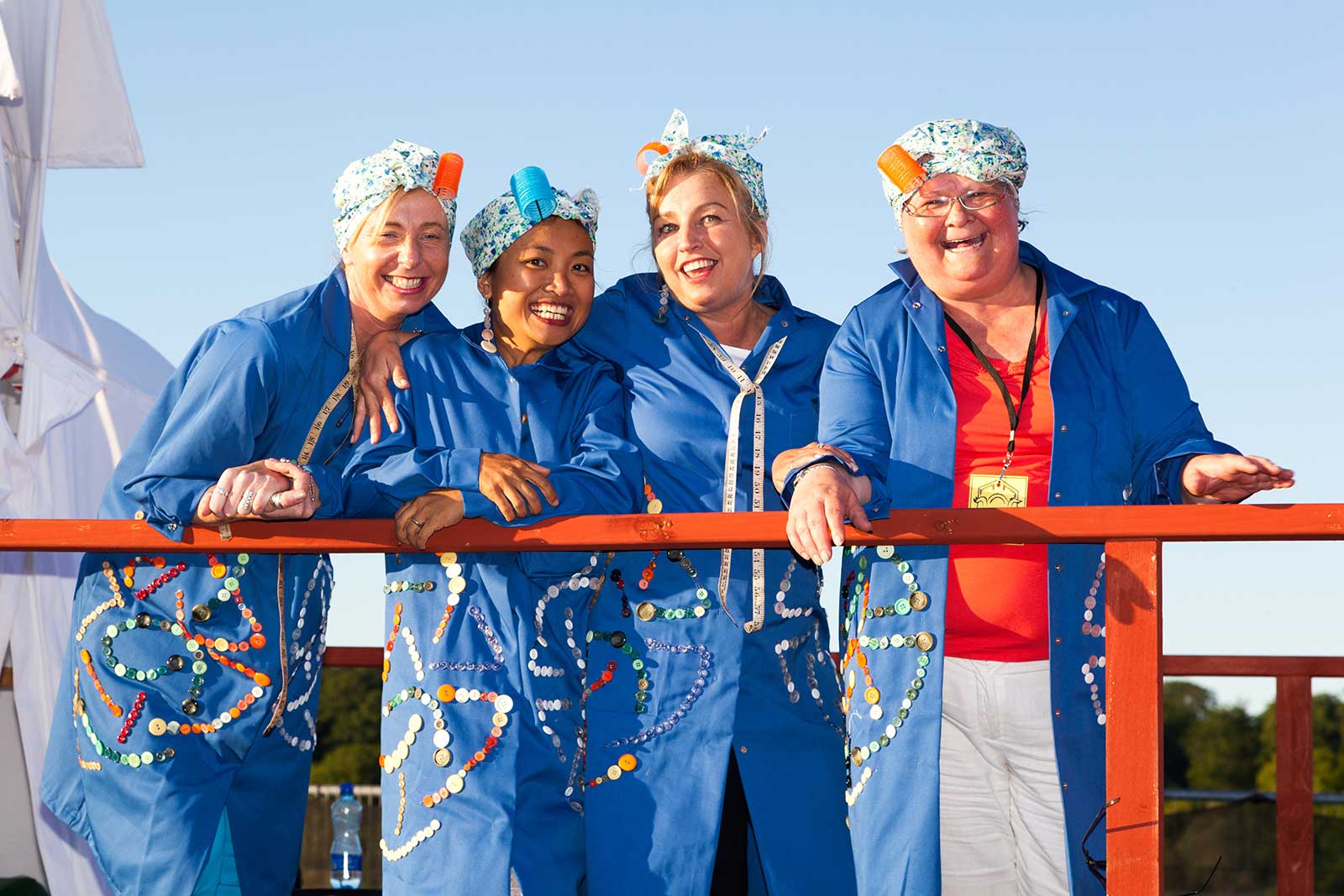